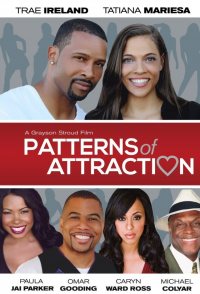 Patterns of Attraction is a Romantic comedy that emphasizes the importance of commitment, true love and breaking old love patterns in order to create new beginnings. Celeste and Shane are writing partners as well as romantic partners. Shane is not ready to settle down and commit to one woman though he and Celeste live together and have been in a relationship for over two years. Both struggle with their personal issues and are constantly learning to accept each other in spite of their faults. Their love of writing is the bond that keeps them together but Shane's many affairs is what's tearing them apart. Celeste finally gets to the point where she is ready for more in the relationship and has given Shane an ultimatum. She learns tough lessons about loving a man who is not ready for the same level of commitment and is faced with making some tough decisions. Shane is always shopping for that perfect woman but through his shopping addiction he realizes that this pattern is destroying him ... 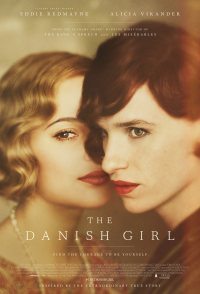 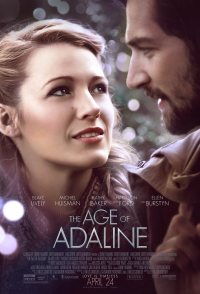 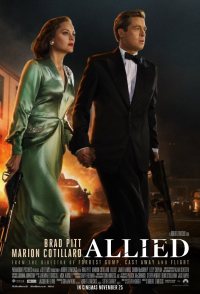 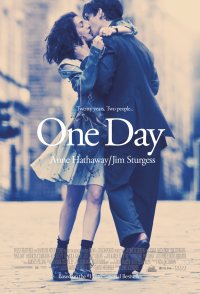 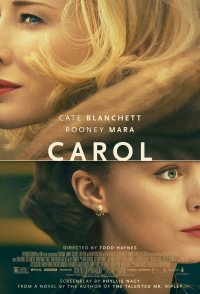 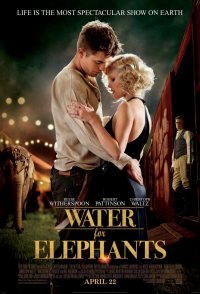