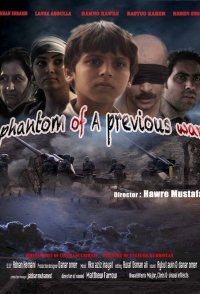 on 1980 to 1988 Iraq entered to war with Iran, many people has killed and left their family behind, meantime Kurdish people fight for their right with Saddam Husain's Government. Pishtewan a child lost his brave Dad and killed by traitor, he Became Orphan and grew up without parents as his mum left them behind, Pishtewan as an adult try to tell us a story of his childhood as he is a team leader in one of known organization after liberation of Iraq.