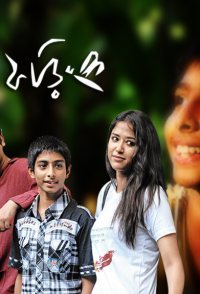 An adolescent boy ( Phoring) growing up in a back-of-beyond township in North Bengal. Surrounded by the lush Dooars countryside the town barely survives the shutdown of a factory and its jobless population. Maladjusted and a born loser, Phoring fights the voices in his head he calls God. And then a new teacher ( Doel) arrives in school. Doel opens up his mind to things unknown and just when Phoring starts believing that this is not a dream, Doel disappears abruptly leaving behind a trail of doubt and suspicion. Phoring decides to go looking for her in Kolkata.