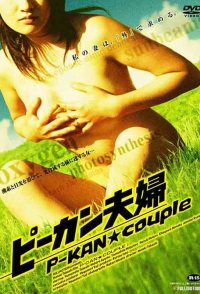 The man who is the director of record company has a poorly developed sense of communication. Many feel odd around him. He tries to improve. He sets up a baseball team called Frustrations and recruits players; alas with little success. Things change when he meets an attractive suntanning woman in the park and falls for her. They have sex and marry. He is a changed man, improved and happier. That is until the sex dries up and it all has to do with one little requirement of the said lady.