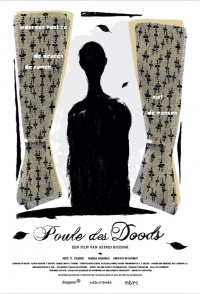 When there will be no next of kin present at a funeral, a custom-written poem is recited by a renowned poet. What does one write for somebody who is no longer known to anyone? In Amsterdam only, a yearly average of fifteen people die whose funeral will be unattended. Be it nameless people, or people with a name, but with one thing in common: there will be no friends or family at their burial or cremation. Led by poet F. Starik a group of Dutch poets, Menno Wigman en Maria Barnas among them, have united in the Pool of Death. They accompany the lonely deceased to the grave by means of a poem specially written for the occasion.