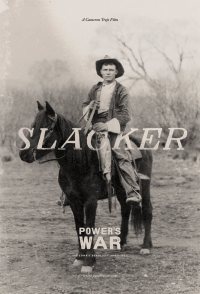 On the evening of February 9th, 1918 three local lawmen and one federal officer rode into the Arizona wilderness to apprehend four men on counts of draft evasion and murder. The violence that followed has been so steeped in legend, lies, and hearsay, that the facts of what occurred at that remote cabin and why were almost lost to history. Contemporary interviews with historians and family members, archival footage, and original artwork tell the story of the events leading up to and following the deadliest shootout in Arizona's history.