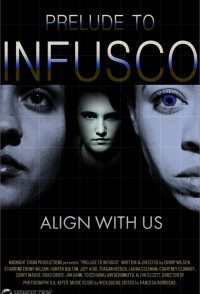 Sometime in the future, mankind submits to a new form of salvation - by becoming the enslaved. A genetically enhanced superhuman race has been created to govern world order and peace. But, as power turns to greed, and the country worsens under a crumbling Capital Security, the human race finds itself being ruled by the species it first sought to control. Wanting not only credit for their supreme intelligence, but revenge for their irrational treatment, the race known as the Raiders of Infusco (a currently classified government project) is out to demonstrate the true meaning of power, and they are by no means merciful. The prelude of our story begins five years before Raider forces have fully ceased power, in a remote southern sector just out of the clutches of chaos. A rebel group of Borders has taken refuge for nearly a year in an abandoned compound, where they await humanity's last word, and their ultimate fate . . . 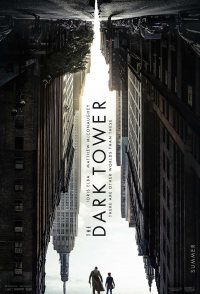