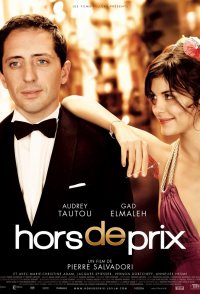 In Biarritz with her elderly provider to celebrate her birthday, Irene slips down to the hotel bar when he falls asleep on her. She mistakes barman Jean for a well-healed guest and he encourages the deceit by taking her up to the Royal Suite for the night. A year later the same thing happens but this time her lover finds out and disowns her. Now knowing Jean is indeed a barman of little means doesn't stop her from continuing to live in style until his money is gone. He soon finds himself in Irene's business with older and worldly-wise Madeleine, and though Irene also takes up with a new paramour the two of them keep in increasingly close touch.