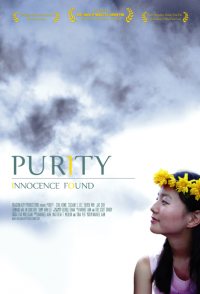 A modern romantic drama about Grace Kim, a 19 year old Korean American minister's daughter who is caught between grief and joy, faith and passion and a classic love triangle. Grace refuses to leave the house months after her mother's death. Her upsetting behavior incites the Youth Minister, her best friend and her ex-boyfriend to do everything they can get her out of self-confinement. In a fight for the right to mourn in her own way, she ends up with a dirtied reputation, a distrustful father and no friends except for the boy she had left behind. Can she find her way back to life after losing her faith? Or will she have to die in order to prove her purity to everyone who judges her?