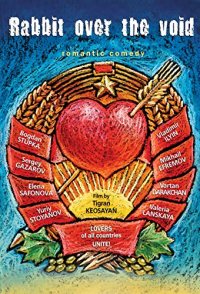 Once upon a time, in the seventy-first year of the last century, the relived two bureaucrats in Moldova: the First Secretary and the SecondSecretary of the Communist party. The Second Secretary was more important than the First Secretary, since he had befriended the Tsar of the whole Soviet Union - Leonid Brezhnev.The Moldovan Republic is preparing for a visit from the great Brezhnev when Lautar, a poor musician, finally gets up the nerve to ask the local gypsy Baron for his daughters hand in marriage. To everyones surprise, the baron gives the couple his blessing, but on one condition: that Lautaracquire Brezhnevs personal limousine as a gift for the bride, and that Brezhnev come to the wedding.