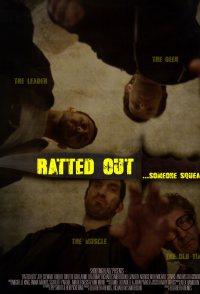 Shane is a getaway driver. Running a big hit on a Liverpool bank, rather than split the cash with the mob, he puts together his own team to rob the bank robbers. Holed up with three strangers in a deserted house on the Isle of Man for 24 hours while they wait for fake identity documents to skip the country and create new lives, and with £1 million sat in a safe that can't be opened unless they all enter their own secret digits, events take a turn for the worse when a stranger suddenly appears on the doorstep... 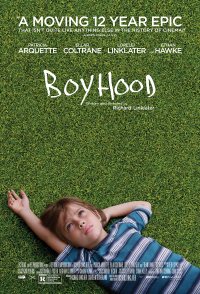