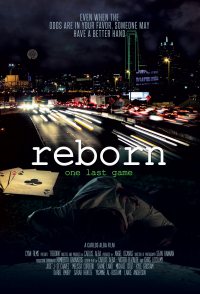 In the City of Dallas Texas, during a 24-hour period the paths of Alexander, Michelle, Joaquín, Jared y Johnny interlace in a violent scenario that will change their destiny. Alexander gets too deep in the underground gambling circuit while falling in love with Michelle, sister of the underground boss. Wile Joaquin, a former Marine, adjusts with life being a civilian realizing he's on borrowed time; and best friends, Jared and Johnny, look to go out with a bang during their senior year of high school.