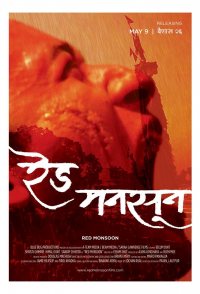 As Kathmandu Valley awaits the rains, its people seek deliverance -- through affection, empathy, fraud and subterfuge. It is hard for Karuna to believe that her husband Krishna is seeking gratification in someone else's arms, and when her friend Anushka suggests as much, she resists. Chetana, battling her own feelings of loss, reaches out for Krishna's extended hand. Against the clamorous backdrop of the age-old Machhendranath festival, a thoroughly contemporary drama plays out in the bylanes and courtyards of Patan town. Through the characters, we glimpse a society in transition, where individuals are left to fend for themselves in the anonymity of the city. The film is steeped with the angst of uncertainty created by an economy in the doldrums, with the anger of youth, and with the befuddlement of elders, as protagonists try to adjust to new realities, some with a care for ethics and some without. This is where Krishna finds himself at the end, as Chetana and Karuna decide for ...