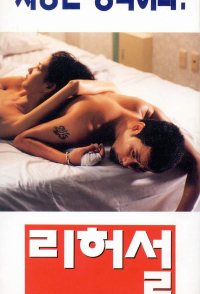 Min-su meets beautiful actress Seung-hae when he goes on a job to take care of a financial matter with the local theater. Min-su seduces her and they make passionate love. But their physical relationship begins to take a toll on them. Seung-hae decides that Min-su is a distraction to her budding career. She tries to end things with him so that she can concentrate on her performance in "Hiroshima Mon Amour" . But Min-su is not so easy to get rid of. 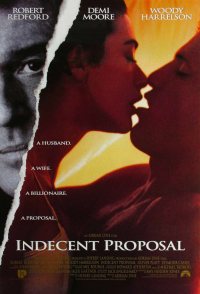 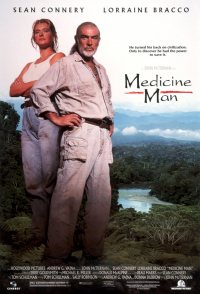 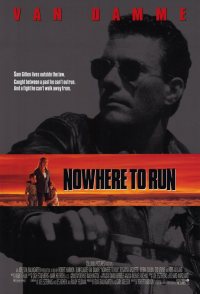 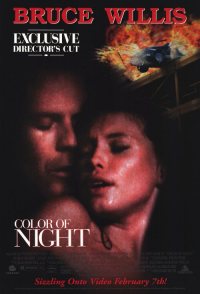 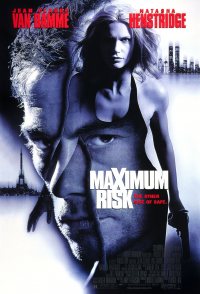 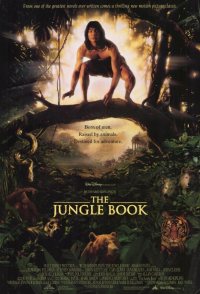 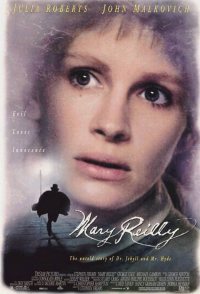 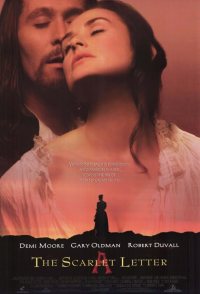 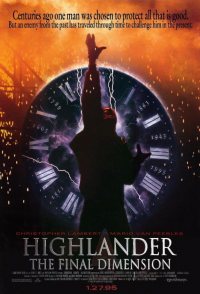 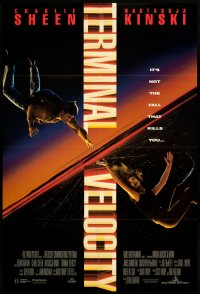