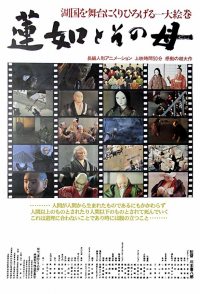 Rennyo was the key figure responsible for the restoration of Shin Buddhism in Japan, in particular the Honganji lineage that had a slump in its fortunes during the Middle Ages. According to the legend, his motivation was a pivotal childhood incident at the age of six when his mother summoned him and told him about his destiny to revive the fortunes of the Honganji school to which he was the next in line. She then mysteriously disappeared from the temple. Taking her words to heart, from a background of great poverty and hardship, at the age of 16 he set out to spread the word across the land. 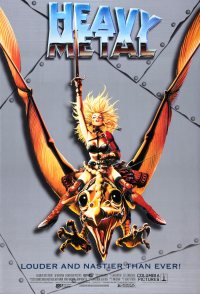 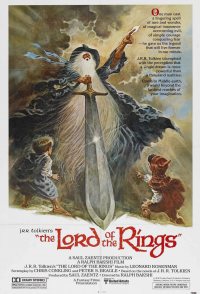 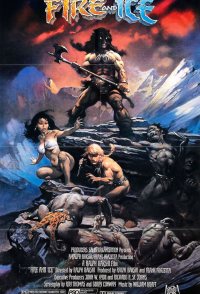 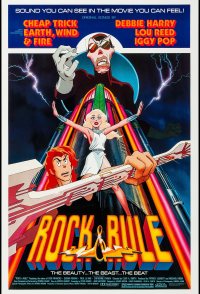 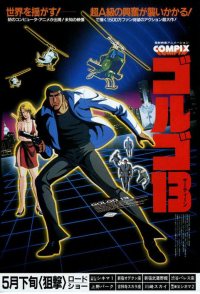 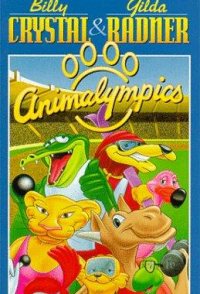 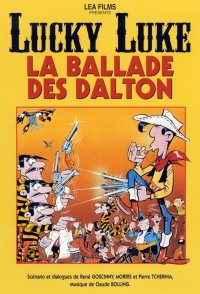 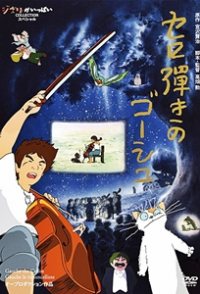 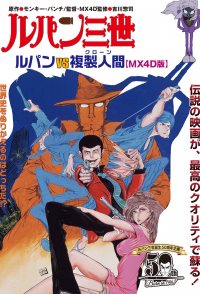 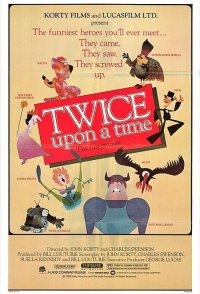