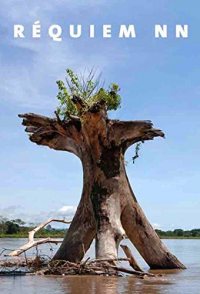 Requiem NN is a film about a ritual of resistance of the people of Puerto Berrio, Colombia, who have lived continuous cycles of violence for many decades. The recovery of the bodies from the Magdalena River, their burial, the favors people ask from the souls of the NN (NO Names), the baptizing given to this unknown corpses, is the collective ritual that has taken place for over 30 years. Juan Manuel Echavarria began photographing the graves in Puerto Berrio in November 2006 and this film is one of the results of this investigation.