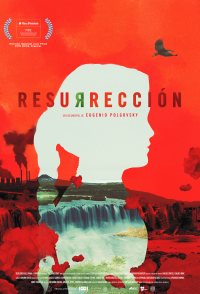 The waterfall of "El Salto de Juanacatlán" was once known as the "Mexican Niagara", a source of immense joy and continuous sustenance for the villages surrounding it. This natural paradise disappeared when an industrial corridor was established across the Santiago River close to the city of Guadalajara. Today its poisonous waters destroy everything in their path, including the memories of the fishermen and farmers who watched their whole world disappear. From among the toxic ruins of the river's banks, ancient spectres emerge as an echo of a lost Eden. In "Resurrection" one family fights for survival, risking everything to pursue their dream of a return of clear waters. The destiny of a river goes hand in hand with that of a village, and humanity itself.