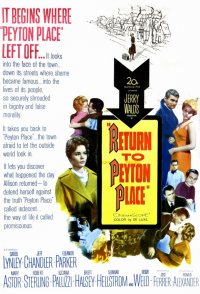 The residents of Peyton Place, New Hampshire, are not happy when its most famous denizen, Alison Mackenzie, writes a "shocking" novel detailing the sinful secrets of the town. Most outraged is malicious Roberta Carter, who wants the book banned from the school library. Roberta's other mission is to destroy her son Ted's marriage to his Italian bride. Theirs, however, isn't the only marriage in trouble: Alison's book is causing a rift between her mother and stepfather, who is also the school principal and one of the book's few defendants. 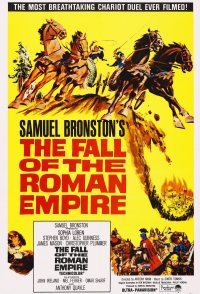 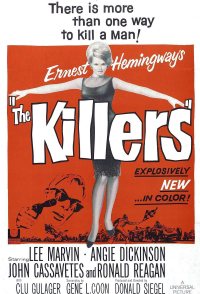