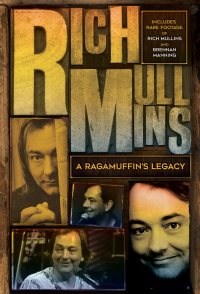 A documentary feature film based on the life and legacy of Rich Mullins. Rich Mullins was primarily known as a Christian singer songwriter, but he lived recklessly and furiously through this life before dying in a car wreck over 15 years ago. He was boldly honest, ruffling the feathers of both Nashville and his fellow Christians, and gave up fame and fortune to live on a Native American Reservation teaching kids music and the hope of the gospel of Jesus. Thousands, including many current artists, would claim to have been impacted by the life and legacy of Rich Mullins. Hear from those who knew him best about his life from beginning to end.