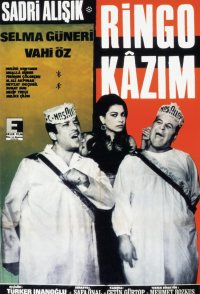 Ringo Kazim is a cab driver. He works for Sefkati, who cares a lot about money. One day, a diamond smuggler called El Seyid gets in Ringo Kazim's cab. Hasan and his men are after El Seyid. Kazim and Sefkati find El Seyid wounded. Before El Seyid dies, he gives them a watch to be taken to Husniye. When they find Husniye, the woman doesn't take the watch and tells them to give it Tallal. Hasan uses Nurten and Leyla to get the watch back from them. Leyla takes them to Husniye, they realize that there is a diamond inside the watch. Leyla wants the watch and Kazim gives her his own one. Leyla understands that she has been tricked. One day, she gets into Kazim's cab like a client. She feels attracted to him and so does Kazim. 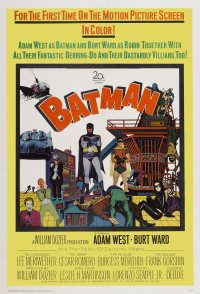 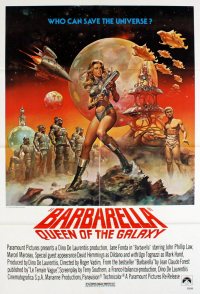 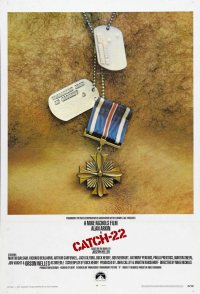 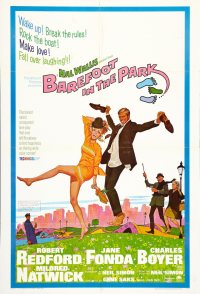 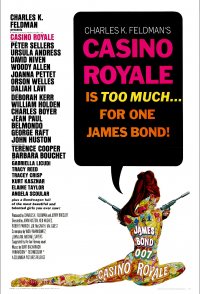 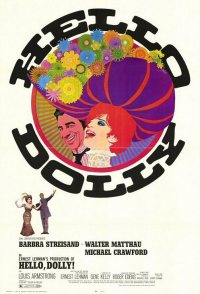 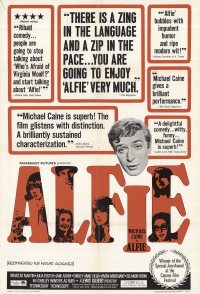 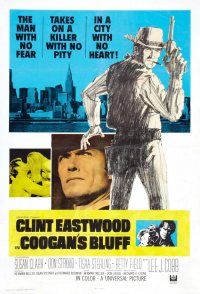 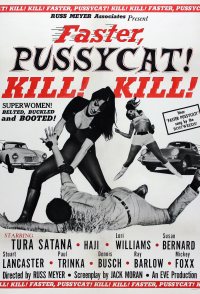 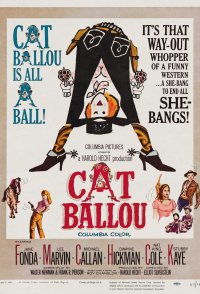