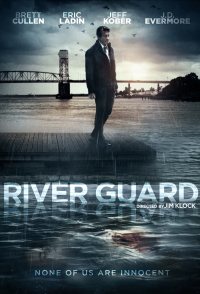 Crime writer Sean Flynn returns home to Riverport, North Carolina from New York after a long absence when authorities reopen the old murder case that ended his father's political career. To uncover the truth about a suspicious death and further his own literary ambitions, Sean must confront the shared demons that have long distanced him from his father, Chuck Flynn, a former District Attorney turned defense lawyer who is now trying the case and pissing his life away in a local bar across from the courthouse. As the trial unfolds, nothing about the case is what it first seemed, and it is the secret behind it coupled with the same forces that have kept them apart that will ultimately test father and son together in the end.