The story opens with showing Robin Hood, bow in hand, searching for Marian, whom he finally meets, and together they see a notice on a tree, which reads that no Saxon shall slay a deer in Sherwood Forest. And this sign soon plays an important part in their lives, for Robin ignores it, shoots a deer, and the next picture shows his table, spread for a feast, and surrounded by guests. They knew that the penalty for disobeying the law was to cut off the ears of the offender, so great consternation seized them when the sheriff and his men came to arrest Robin, and not being admitted, they fired their arrows into the court, one of which struck Marian's father dead. The sheriff and his men retreated, only to return reinforced by more soldiers, and a bitter hand-to-hand struggle took place on the drawbridge, the women having reached the forest by a secret underground passage. They were later joined by Robin and his men, who after Robin and Marian had been married by the friar, pronounced them... 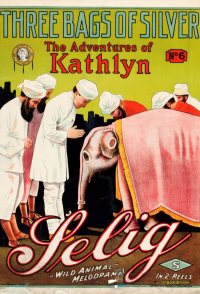 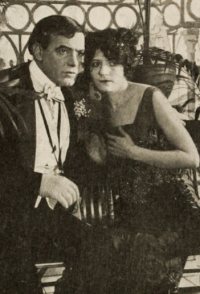 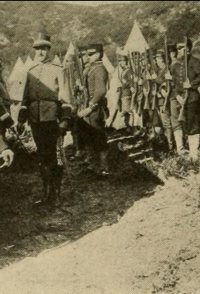 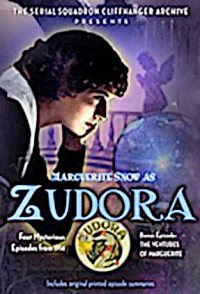 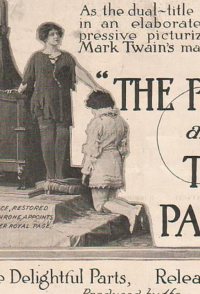 The Prince and the Pauper
Total votes: 17
Average rating: 5.5 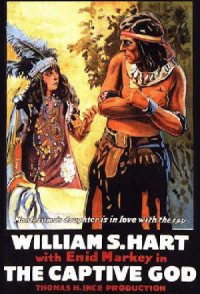 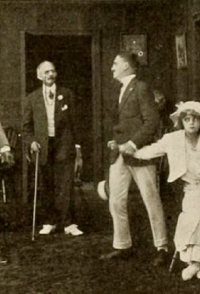