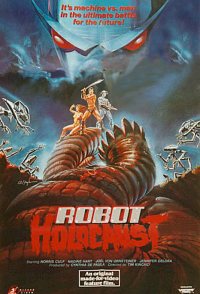 Neo, a drifter from the atomic-blasted wastelands, arrives with his klutzy robot sidekick at a factory where slaves labor to fuel the sinister Dark One's Power Station. There, he meets a comely woman who convinces him to help rescue her scientist father, who has invented a device that can break the Dark One's control over the slaves. Gathering a motley crew of allies on the way, Neo and pals travel to the Power Station, where they confront the Dark One's evil servants. 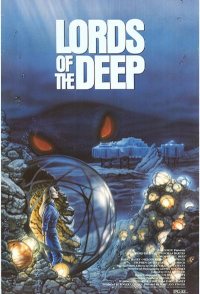 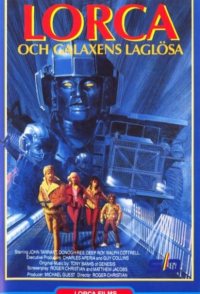 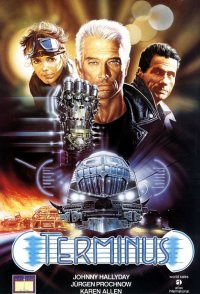 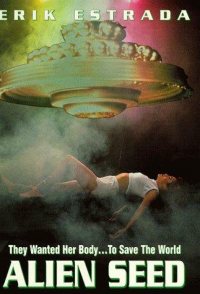 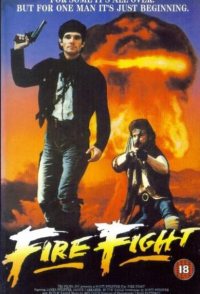