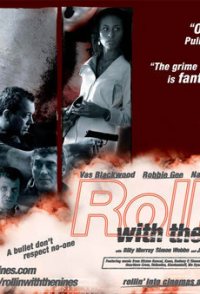 Too Fine and his friends Finny, Pushy and Rage hope to set up a successful urban underground garage act and escape the lives they're trying to leave behind. But this dream all goes tragically wrong when Too Fine is murdered in a drive by-shooting at the hands of Temper, a former adversary from his days peddling rock on the streets who he owed a large unpayed debt to. To make matters worse, the weight of this burden falls on his sister Hope, who is brutally attacked and raped by Temper with a warning of worse things to come if the debt is not settled soon. With no way of paying the debt and seeking revenge, she visits Temper early one morning and blasts him to death. The dust settles for a while after this until Hope learns that Temper was a good associate of gangster David Brumby, who has now lost a good business partner. But then Hope suggests she becomes his new partner and before long she and Too Fine's friends are back doing what they did before they tried to make it big. But ... 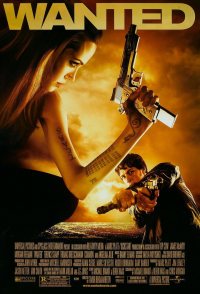