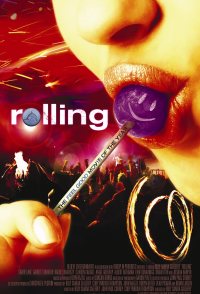 A med student, a teenage runaway, a lawyer, a drag queen, a high school basketball player, a drug dealer, and a teacher all cross paths in the Ecstasy-riddled L.A. underground party scene. Rolling is a turbulent journey that takes a tough yet entertaining look at this unique drug phenomenon. With the pace and style of a documentary, Rolling captures the essence of Ecstasy culture, exposing the delicate balance of relationships and responsibilities with chasing this drug-induced euphoria. 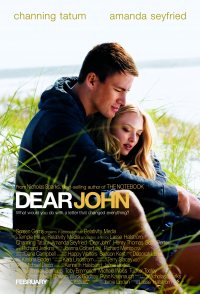