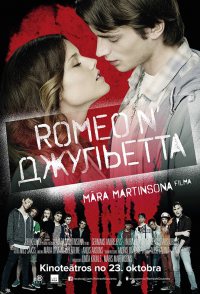 Only one will survive. This is their story. William Shakespeare's immortal tragedy 'Romeo and Juliet' has remained vital through five centuries, and is now reborn and blooms in contemporary, post-Soviet Latvia. 25 years have already passed since Latvia regained its independence from the Soviet Union, yet it's facing urgent issues in the present day - two ethnic groups are living in separate communities, thus dividing one country in two. Shakespeare's play has never lost its urgency, proving its greatness in terms of genre and message. Now, "Romeo n' Juliet" depicts the contemporary love story of a young Latvian girl, Juliet, and a Russian guy, Romeo. 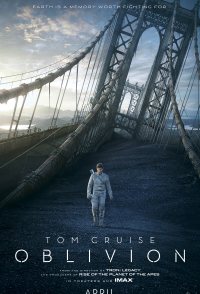