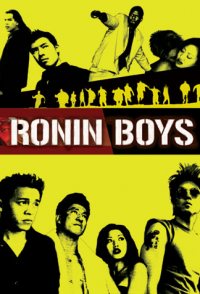 Evan's tame corporate days are over. Newly initiated into a powerful society of Asian Mobsters, Evan Young is suddenly embroiled in a world of fast money and fast times. His friend and leader of the sect, Shingo, is a rising star in the Triad Society. Together, along with the reluctant but reliable Lee, crooked cop Janus, and loose-cannon Gin, the boys fight, extort, and connive their way up the underworld ladder. Meanwhile, Shingo's Boss, Brother Ming, has a dilemma. He has been promoted to join the inner circle in Hong Kong, and must choose a successor. Will he turn over control of the American Branch to his reckless nephew Vinny, or will he disregard traditional bloodlines and choose Shingo instead? As the bickering for the seat of power escalates, a mission to Las Vegas turns deadly, and now the only way out is an all-out war. 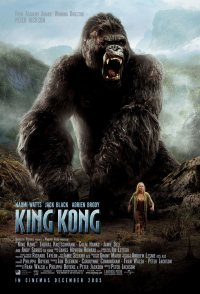 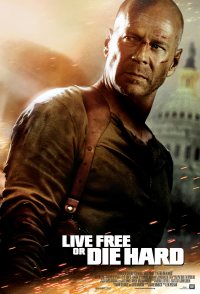