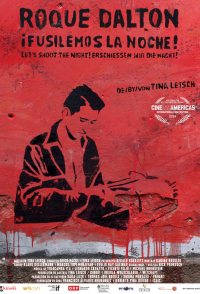 Roque Dalton was the Bertolt Brecht of Central America. His live was an adventure story, his political struggle against the Salvadorian dictatorships brought him into jail various times. Twice he could escape from the death penalty. His poetry is an exciting shower of sparks in the realm between political utopia and sensuality, between revolutionary belief and lust for heresy. He was the son of a Salvadorian nurse and a North American millionaire, a descendant of the legendary Dalton brothers of the American west and became throughout Latin America a symbol for the fight against social injustice. He helped establish one of his countries first guerrilla organizations and was murdered by his comrades.