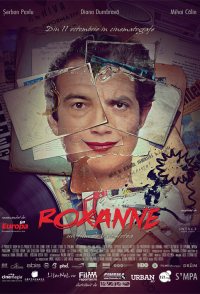 Bucharest, 2009. Twenty years after Romanian Revolution, Tavi Ionescu, a nice but quite immature guy for his late 30's finds out from his Securitate (Romanian Secret Police) file that he could be the father of a son he didn't know about. Starting his own secret investigation, Tavi is caught by a complicated past that now comes to reveal ugly hidden truths, messing up his life and the life's of the ones close to him. For the first time in his life, Tavi is forced to take really mature decisions.