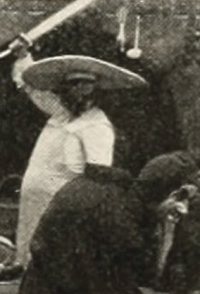 Rumpelstiltskin, a wicked little dwarf with magic power, covets the miller's daughter, Polly. He offers the miller two bags of gold for her and is angrily kicked out of the mill. The dwarf vows eternal vengeance. The King, whose coffers are empty, having heard of the magic power of the dwarf, sends for him and commands him to refill his coffers. The dwarf, in vengeance, tells the King that the miller's daughter can spin straw into gold. The King sends for Polly, places her in a room full of straw and commands her to spin it into gold before dawn, else she, her father and the dwarf will lose their heads. The dwarf tells Polly he will spin the straw for her if she will promise him her first born, if it is a girl. Polly, in order to save her father, promises. Prince Cole, disguised as a hunter, seeks a girl to love. He sees Polly and falls in love with her. She agrees to meet him in the forest, but is captured by the dwarf and taken to his cave, where the Dragon is set to watch over her.... 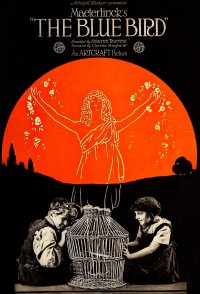 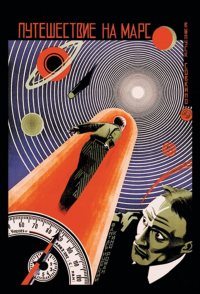 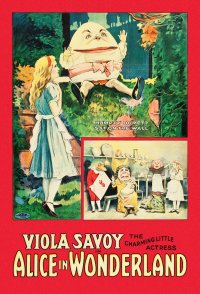 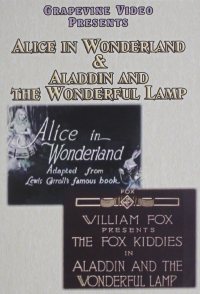 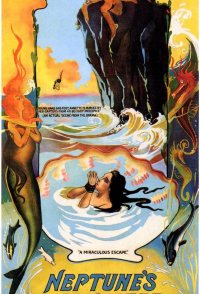 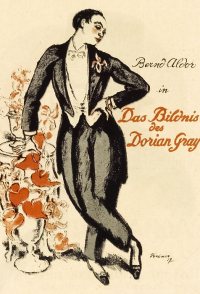 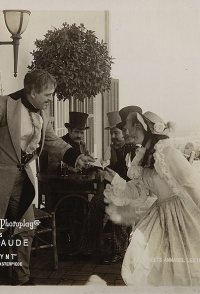 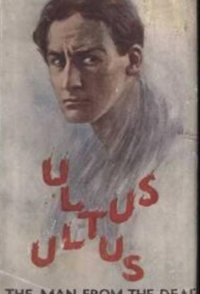