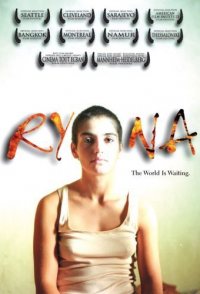 16 year old Ryna is the daughter of a poor Romanian who runs a gas station in a small community in the Danube delta. Ryna has been brought up like a boy because her father had longed for a son. The film is about strong family ties, about gender identity, and about a despotic father slowly losing his grip. But, it is also about poverty, social suppression and the abuse of power. Ryna shows the awakening of a young girl's soul and the pain that goes with it. Caught between traditional values and materialistic dreams, in the end Ryna pays a heavy price in order to assert her own identity.