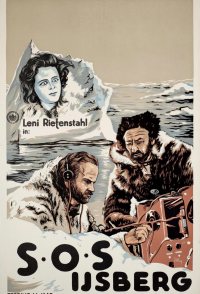 In a departure from the trademark Alpine settings of Arnold Fanck's Bergfilme ("Mountain Films"), S.O.S. ICEBERG (S.O.S. EISBERG) takes place off the coast of Greenland, where an explorer, Karl Lorenz (Gustav Diessl), is stranded on a steadily-eroding iceberg. A rescue crew, led by the heroic Johannes Krafft (Sepp Rist), reaches Prof. Lorenz, but also becomes stranded, as does Mrs. Lorenz (Leni Riefenstahl), who crashes her plane while trying to land in the icy waters of the North Atlantic. Surrounded by polar bears on their shrinking iceberg, the explorer and his would-be rescuers battle the elements, and each other, while waiting for a miracle. 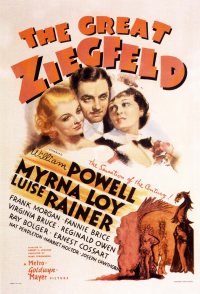 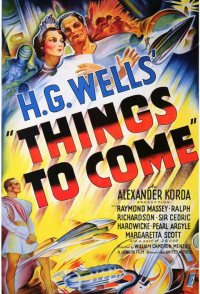 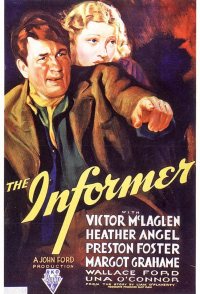 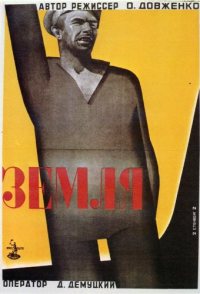 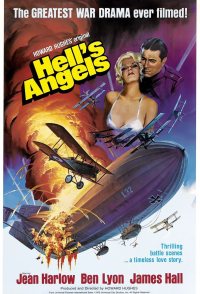 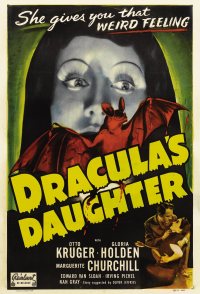 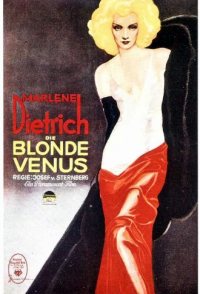 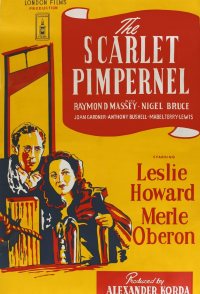 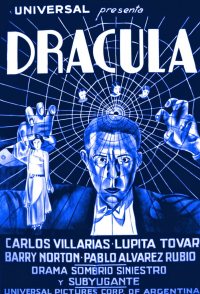 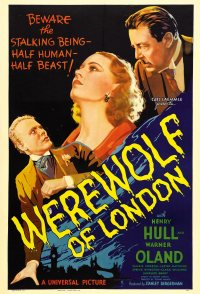