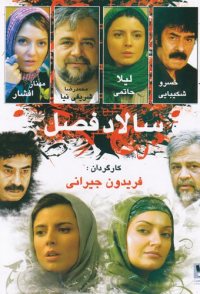 Leila, a girl from a poor family, who has no choice but to pick pocket in order to make ends meet. Leila meets Hamid Doosdar, an investor Businessman, while riding Metro that changes her life direction. Leila falls in love with Hamid and there is only one thing on their way, Hamid's wife. Leila considers the only thing blocking her happiness, Hamid's Wife. She plans her murder by using her ex-lover, but the story takes a completely different turn...