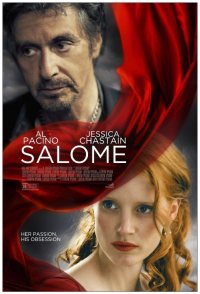 After the lewd and frenetic Dance of the Seven Veils and with the solemn pledge from the very lips of Herod himself that she could have whatever her heart desires up to half his kingdom, wanton and proud young Salomé comes before her King with a frenzied and unreasonable demand. Beguiled by John the Baptist and then scorned for the sake of his God, the lascivious Salomé encouraged by her mother, the vindictive Herodias, commands that John be executed and his head delivered on a silver platter. And so, the King agrees.