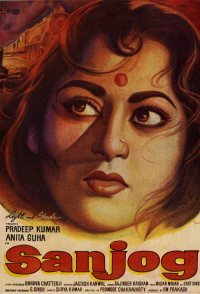 Village-based Shyam, who lives with his farmer father, Ramdas, and mother, was always attracted to life in the big city and would run after every whistle-blowing train, much to the displeasure of his girlfriend, Laali. While Buddhudas would like Laali to get married, Ramdas does not approve of this alliance, as he finds his son irresponsible. But when Laali counsels Shyam, he changes his ways, and both get married. Laali then gets pregnant and gives birth to a boy, but complications arise; she loses her senses and everyone believes she is dead. Without even waiting for her funeral, Shyam leaves for a Bombay by train, not knowing that Laali would regain her sense after medical treatment. When he does not return, Ramdas goes to Bombay to look for him - albeit in vain. Years later, Laali's son, Munna, has grown up and has also taken to running after whistle-blowing trains, much to her anger. When other youths start to tease him about his father, Munna questions his mother, and not ...

Directors: Pramod Chakravorty
Search for articleSearch for trailerSearch for everything 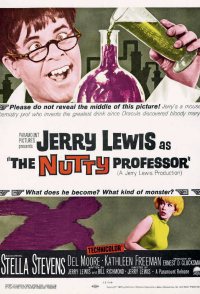