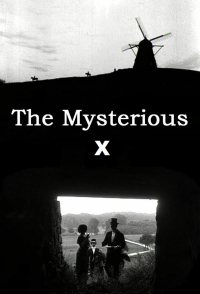 War is in the air. Relations between the two nations are strained to the breaking point. Count Spinelli is the secret agent of the foreign power, and it is his mission to find out what the plans of the government are. To assist in attaining his end, the count organizes a carrier pigeon service between his government's headquarters and an old mill on his own estate. Upon war being declared, Rear-Admiral Van Houven arranges his order of attack, and hands over the sealed orders referring to same, to his son, Lieutenant Van Houven. Through an extremely tragic train of events, these sealed orders are placed in the way of Spinelli, who, of course, is not slow to take advantage of his opportunity. Accordingly he copies the orders and sends them by carrier pigeon to his own chief. The pigeon, however, is shot by a government officer; the message is discovered and Rear-Admiral Van Houven learns of the treachery. Quite naturally he immediately suspects his son, and putting duty before paternal ...