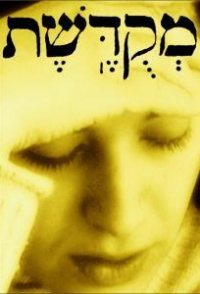 Three young married women are trapped by the religious courts. They can't get a divorce because for the court to grant one they need their husband's consent. They don't know when they will be set free because the date of their release depends on their husband's whim. They are forbidden relationships because a married woman is forbidden to another man. They are condemned to be barren, as a married woman is forbidden to bear another's child. Their voices are silenced because they are young anonymous women whose pain and suffering is embedded in the law of a democratic country in the 21st century. The film follows Tamar, Sari and Smadar's Kafkaesque struggle over a period of two years. Each of these three young women is doing all she can to obtain a divorce with the help of a group of female orthodox rabbinical advocates.