In São Paulo, the idle best friends Carlos and Nico find a job working in the garage of Mr. Jacinto. When Mr. Jacinto sees the pothead Carlos smoking grass, he tells that he would call the police. Carlos hits him violently and flees with Nico, but Mr. Jacinto dies and Carlos becomes an outlaw. Carlos decides to rob pedestrians using a robbed car. When the prostitutes Monica and her friend have an argument with their pimp Cesar in a night-club, Carlos and Nico start conversation with the women and they spend the night together in a motel. Sooner Carlos plans bigger heists with Nico and Monica becomes his mistress. One day Carlos decides to rob a large amount with Nico and he needs another partner. Monica suggests Cesar and he accepts to participate in the heist. Carlos accidentally witnesses Monica and Cesar having sex and he realizes that he will be betrayed. 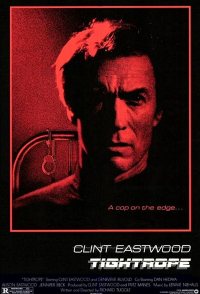 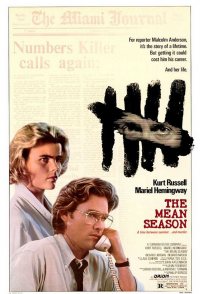 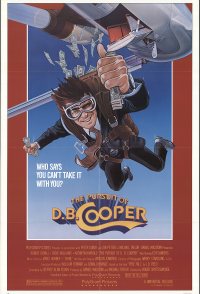 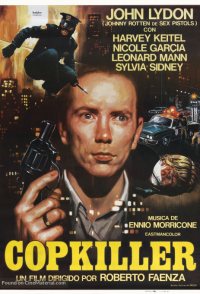 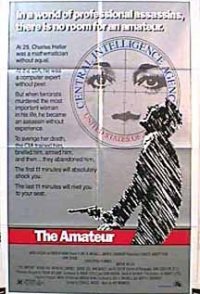 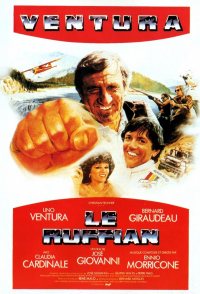 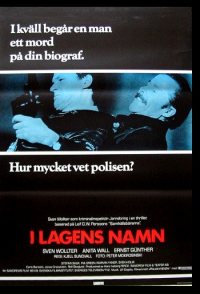 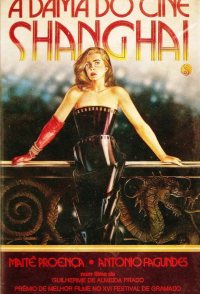 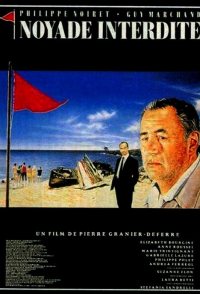 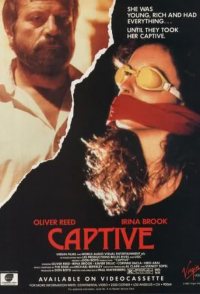