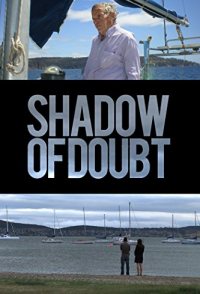 In 2010 Susan Neill-Fraser, a Tasmanian grandmother was jailed for 26 years for killing her partner. There were no witnesses, no weapon, no forensic evidence linking her to the scene, no confession and Bob Chappell's body has never been found. The police focused on one suspect - Sue Neill-Fraser. Why was a jury convinced beyond reasonable doubt? Her family tries to 'prove' she is innocent. The more they investigate the more they uncover - mistakes, lies and misrepresentation. Set in Hobart, this documentary follows one of the most intriguing and alarming legal cases in recent Australian history.