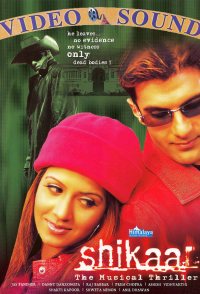 Madhu lives a wealthy lifestyle in Mussorie, India and operates Hotel Savoy. She meets with and falls in love with Vijay Sanyal and shortly thereafter both of them get married. After the marriage, her friend, Julie, and her mom notice a change in Vijay but do not tell Madhu about this, leaving Vijay free to get Madhu to sign a Power of Attorney in his favor. He runs the Hotel, but eventually finds that it is not doing too well, and decides to sell it to Darshan Damania and his partners, Mirza Baig, Chhadha, Nikhil Chopra, and Kanwar Singh much to Madhu's displeasure. The partners, with two of Darshan's girlfriends, Kamya, and Rama in tow, arrive in Mussorie to sign the documents. The only one missing is Mirza, who had stated that he will be arriving later. Instead, however, ACP Sumed Singh arrives to inform them that Mirza has been killed in a car explosion. Shortly thereafter, Julie is killed, then Kanwar goes missing and his clothes are found near a lake. Then Kamya goes missing, ... 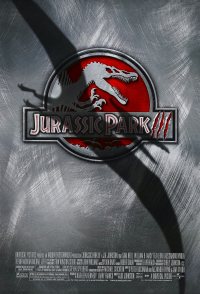 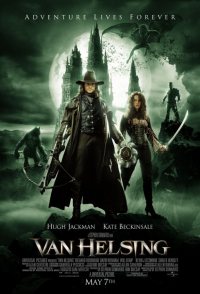 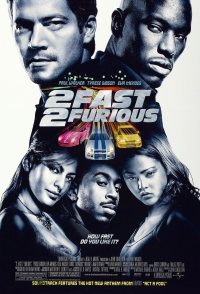 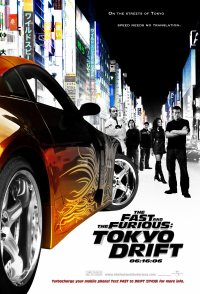 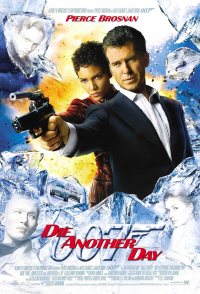 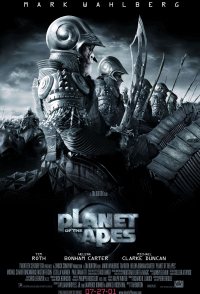