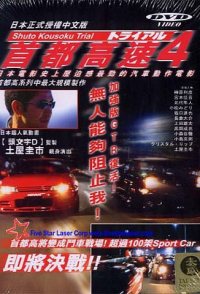 A boy named Kenichi, has been diagnosed with terminal cancer. His most favorite car is the Skyline GT-R (BNR32). His only wish, was to become a professional driver, like his idol Keiichi Tsuchiya. His older brother sells not only his car (Silvia K's (S13)), but also his father's car as well, in order to buy a Red GT-R (BNR32). The elder brother chose to race on the streets because he knows his Kenichi won't be able to see it by the time he went pro. One day while visiting the tracks, the little boy happened to bump into Tsuchiya and was taken for a ride. As the younger brother's condition becomes worse, and on his deathbed, he makes his older brother promise to become a professional driver, and to beat Tsuchiya in a race. During the movie, several side racing action evolves, including a white RX-7 (FC3S) versus a yellow 180SX (RS13), as well as the black Supra Twin Turbo R (JZA70), which was beaten by the red GT-R (BNR32) by a margin in the 0-400m (Zero-Yon) street drag race, and ... 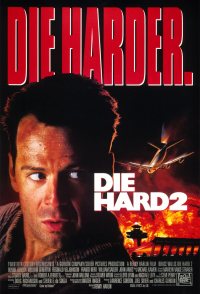 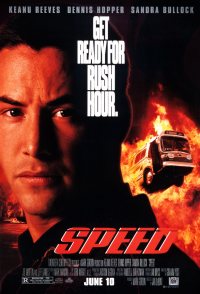 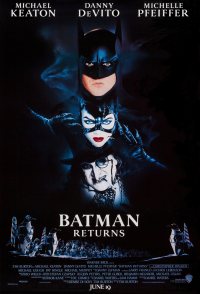 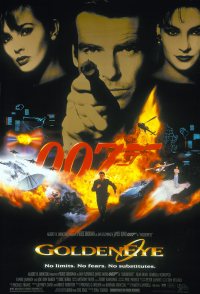 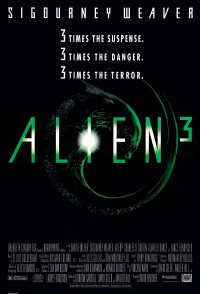 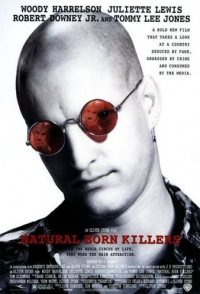 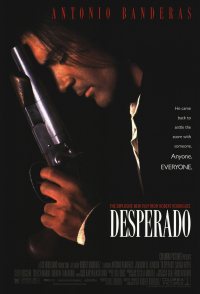 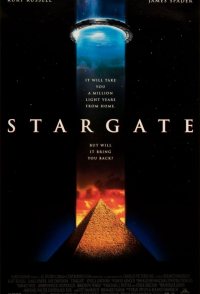 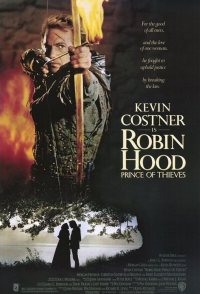 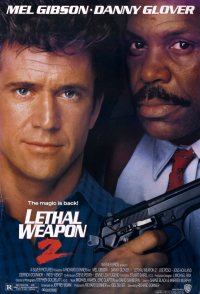