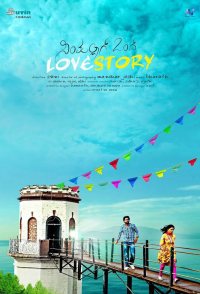 Kushal (Rakshit Shetty) is sent by his radio jockey sister Rachana to Kodagu to meet her boyfriend's sister in the hope that the two will take a liking to each other, leading to marriage, and thus paving the way for her own marriage. Kushal meets a bubbly girl Kushi (Shwetha Srivatsav) in the house he is sent to, but the rest of the family is out of town. The two share their past romantic liaisons before falling in love with each other. It turns out, though, that the girl is not who she pretends to be. The film takes a curious turn from here.