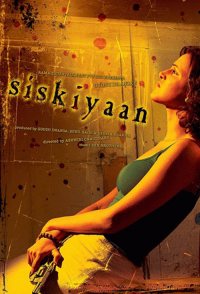 Dr. Vishwas comes to the assistance of accident victim, Ahmedabad-based Javed Siddiqui, the Editor of 'Inquilaab', and the recently appointed Chair of the Inquiry Commission on religious riots that took place in Gujarat during August 2004. He not only medically treats Javed but also drives him to his residence where he lives with his wife, Ayesha. On his way home, Vishwas finds out that Javed has forgotten some documents in his car, and drives back to return them. He does not know that soon he will be taken captive by a gun-toting Ayesha, who also suspects that Javed is having an affair with a woman named Madhu, and who believes that Vishwas had sexually molested her 14 times in 3 days during August 2004.