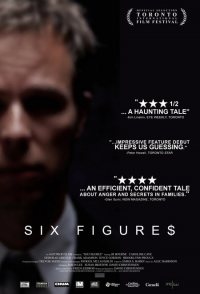 Warner isn't sure how he got where he is, but he's not particularly happy to be there: mid-thirties, married, two kids, dead-end career in fund raising, cramped town house, old car, clothes slightly frayed around the edges. His latest job has landed him and his family in a boom-town where everyone else seems to have more than Warner - and more is what Warner wants. But it's not what he gets. Instead, the probation period of his job has just been extended; his wife, Claire, thinks her own job is in jeopardy as well; their entire savings are going towards a house that won't be big enough for them; and their four-year-old daughter, the preschool teacher tells them, is "a couple of beats behind" the other children. In fact, there isn't one part of Warner's life that's going the way he'd planned. But are his disappointments and frustrations powerful enough to trigger murderous anger? When Claire is viciously attacked and Warner emerges as the prime suspect, the answer might be yes. Now, as...