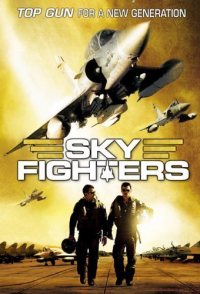 While in an international fair of exhibition of airplanes, a French Mirage 2000 of the last generation vanishes and pilots Antoine "Walk'n" Marchelli and Sebastian "Fahrenheit" Vallois are assigned to locate the plane that is flying in a hiding position below a commercial airplane. The pilots order the Mirage to return to the base, but the Mirage attacks Fahrenheit instead, and Walk'n immediately shots the Mirage saving his partner. However, the evidences are forged by the leader of a force called "Special Missions" and Walk'n is falsely accused of not following the orders and discharged from the air force. Blacklisted in the commercial flight companies, Walk'n and Fahrenheit are pressed to join the Special Missions team, where they disclose betrayals in a net of espionage. 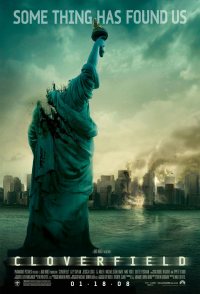