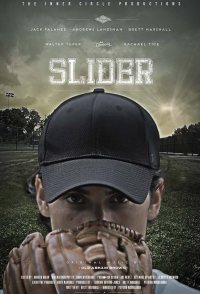 Parker (Jack Falahee) is a High School baseball star, who's older brother Lawrence is just returning home from jail. The story is a week in the life of Parker, chronicling his realization that Lawrence, his childhood hero, isn't the person he grew up admiring. The film is set in the backdrop of a small New England town, with the huge Pre-Prom baseball game approaching. Along the way Parker has to learn individuality, responsibility, and the true nature of loyalty.