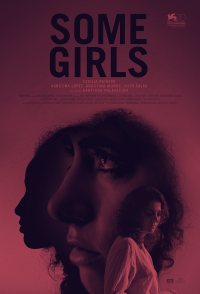 Taking a breather from the crisis of her marriage, a surgeon named Celina visits the country house of an old friend who she hasn't seen since their university days. When she gets there, she realizes that something is going on with Paula, her friend's step daughter, whose absence is palpable. Celina finds herself aggressively questioned by Paula's friends - the mystical Nene and the cynical María - who then recruit her into their dysfunctional clan. Shortly, she learns that Paula attempted suicide, but Celina is in no shape to help anyone, because she is fleeing a dark secret of her own and has come to the worst place of all possible places to save herself. In the limbo of this hellish little town, her ghosts are reborn, infecting everyone around her. They bring her through porous nightmares, dangerous games and an overwhelming uncertainty about the limits between dreams and waking, between life and death. In this psychological thriller, what seems like a getaway becomes a reencounter ... 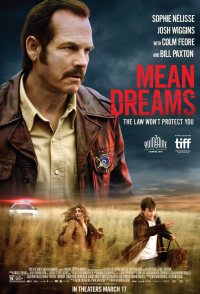 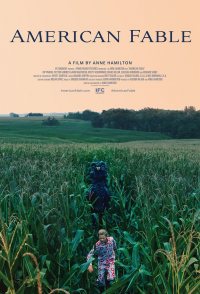