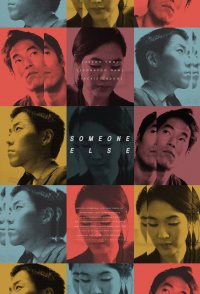 A tale of two Korean American cousins. A shy young law student, hungry for a more vivid, risk-taking existence, visits his playboy cousin in New York City. In his quest to emulate his cousin, the law student sheds his old identity and takes a leap into the unknown, where risk, adventure, and a chance at love await. But in a series of surprising twists, his dream of growth and metamorphosis threatens to become a nightmare from which he may never awaken.