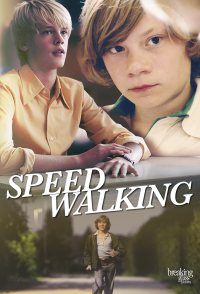 In a quirky, small town, situated in the outskirts of everything, 14-year-old Martin is getting ready for one of the most formal transitions from boy to man; the communion. It's 1976, music's in the air and hormones are blossoming. But in the midst of it all Martin's mother suddenly passes away and her tragic death trickers a series of events that not only changes Martin's life forever, but also affects everyone else in the local community. Overwhelmed with grief neither Martin's dad, nor his older brother, is capable to comfort Martin. He enters adulthood in a mixture of drunken happiness and immense sadness over the loss of his mother, and his relationship to both his friend Kim and girlfriend Kristine comes to its natural conclusion.