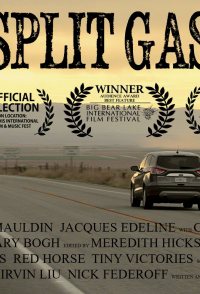 Jack, an easygoing grad student, posts on a campus bulletin board: 'Driving to San Francisco for Spring Break. Anyone Want a Ride? Split Gas.' The ad is answered by Oliver, a suicidal freshman, who secretly just wants a ride to the cliffs of Big Sur to jump off and kill himself. As they cruise up the Pacific Coast Highway, Jack makes it his mission to break Oliver out of his own head, while both attempt to conceal their ulterior motives for the trip.